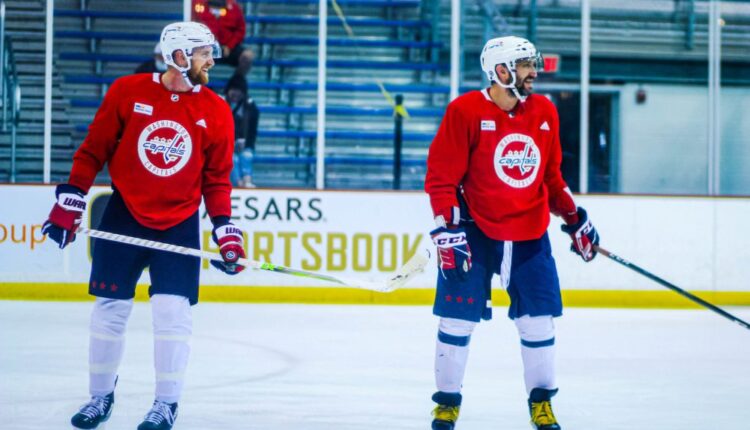 
ARLINGTON, V.A. — The Washington Capitals informal skates got their biggest name yet in attendance, as Alex Ovechkin joined the group on Friday.

Per his agent, Ovechkin flew back to the United States on Wednesday. He is now officially part of the ever-expanding group of Capitals joining the team’s informal practices ahead of training camp. Meanwhile, as Ovechkin makes his way back, Carl Hagelin continues to make strides as well as he takes a big step forward in his recovery.

Beyond D.C., NHL free agency continues, and some teams are ready for major change in 2022-23.

Here are all the latest news and notes from D.C. and across the NHL:

Too many unknowns after wild backstage brawl at presser

Morning Report: Daniel Cormier says he ‘would do…

LeBron James faults media for not asking him about…