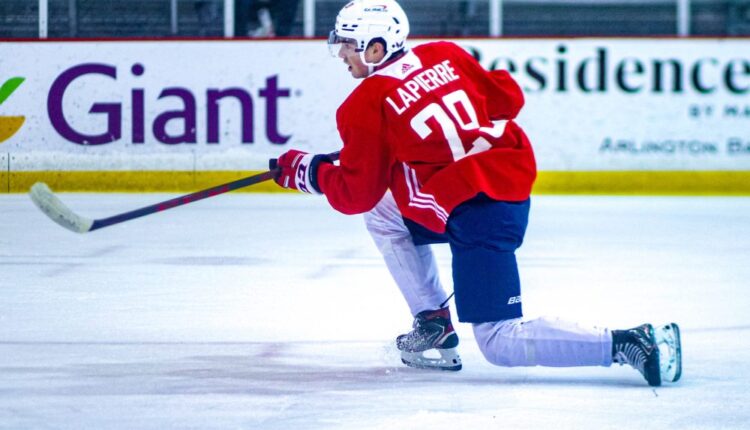 
ARLINGTON, V.A. — The Washington Capitals are returning to the ice on Friday for formal work with the start of rookie camp. Top prospects will be taking part in the camp, while also gearing up for training camp starting in six days.

Meanwhile, as informal skates continue, Washington is seeing several familiar faces return and stand out, and the Capitals goaltenders have also gotten to debut their new gear.

Across the NHL, teams are also hosting their own camps and seeing their rookies take part in tournaments while also finishing up free agency.

Here are all the latest news and notes from D.C. and across the NHL:

LeBron James faults media for not asking him about…

Patricky Freire On Losing His Title To Usman…